Engagement from an Employee Perspective

When I came across this item I was immediately struck by how well it pairs with the ABC’s of Employee Engagement (also developed from an employee perspective) piece I posted some time back. Another indication that engagement really starts with an effort to know our employees on multiple levels…

As per Webster’s dictionary, “Inspiration’ is an action or power that moves the intellect or the emotions.” Inspiration leads to discoveries and inventions; Einstein was inspired by a pocket compass at the age of five!

In the midst of technological changes and dynamic environments, what keeps an employee inspired towards analyzing, discovering, inventing and innovating? Consolidating responses from an email survey, I found the following factors to be most significant:

Many years ago a manager told me I hadn't been hired to think....which got me to thinking... And before that my brother introduced me to golf...which is without a doubt the most intriguing and challenging game in the world...and which I practice or play with a passion at every opportunity...
View all posts by kenmilloy »
« The New World of Work: Daily Finds
500,000 Canadians are missing work today… » 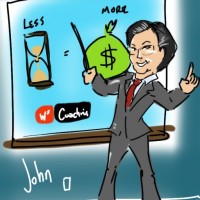 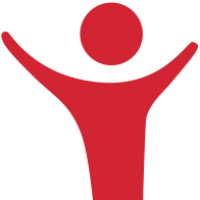 Where Business Owners go to learn how to earn more and work less!